The Burden of Knowledge Was Just Too Much 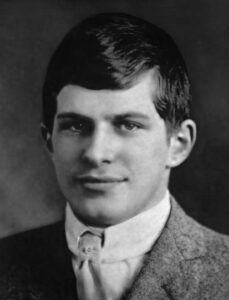 They say that genius can be the closest thing to crazy, but I don’t really know how true that is. Sometimes I think that when a person is a genius, people drive them crazy. It’s the novelty of the thing, I suppose. People find out that the genius has a super high IQ, and they all seem to want something from them. Many people don’t really care about the genius as a person, just about how they might be able to make money off of them somehow. Not every inventor is a genius, but some of them are, as are some mathematicians, doctors, teachers, writers, and many other people too. 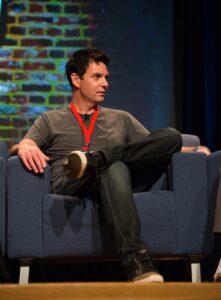 including William Sidis (who graduated from Harvard at 16, only to go into hiding, going from city to city and job to job), JD Salinger (author of Catcher in the Rye, who left Manhattan in 1953 to live on a “90-acre compound” in Cornish, NH. He remained there until his death in 2010, at age 91, saying he loved to write, but publishing was a terrible invasion of his privacy), Ettore Majorana (a theoretical physicist was considered one of the most deeply brilliant men in the world by Enrico Fermi, creator of the first nuclear reactor. One day he drained his bank account and simply vanished), David Thorne (an architect received so much attention for his work on jazz giant Dave Brubeck’s house in 1954, that he changed his professional name in the ‘60s to Beverly Thorne, got an unlisted phone number, and didn’t “resurface” until the 1980s), and Nick Gill (who at 21, was the youngest-ever British chef to win a Michelin star. He seemed destined for a life of fame and fortune and was hailed as a culinary genius. One day he told his brother he was going to disappear, and to “please, not look for him,” never to be seen again).

It isn’t known, as to why these geniuses would decide that they no longer wanted to be a part of the world, nor 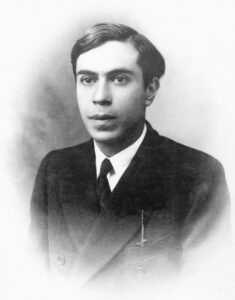 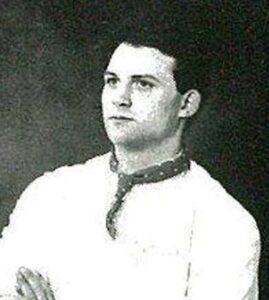 are they to only people to do this by any means. Nevertheless, they seem to have one thing in common, their genius skill or knowledge seemed to take over their whole life, and people wouldn’t leave them alone, but rather hounded them unmercifully. I think I can understand how that would be enough to make someone want to disappear, but most people don’t actually go so far as to take that step. It is a rather extreme step to take, and for all we know some of these might have been killed or committed suicide. The sad reality for these genius minds is that the fame and constant pressure of celebrity was too much for them, and they just checked out, because the burden of knowledge was just too much for them.