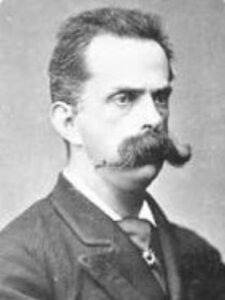 Each year, approximately 40 million lightning strikes hit the ground in the United States, with Tampa, Florida having the most, and Florida being listed as the Lightning Capital of the United States. While Florida is known as the Sunshine State, it is notorious for thunderstorms, lightning strikes and fatalities. On average, Florida has 3,500 cloud to ground lightning flashes per day and 1.2 million flashes per year. Nevertheless, the odds of a human being struck by lightning in a given year are less than one in a million, and strangely, almost 90% of all lightning strike victims survive. The odds of being struck multiple times is even less, with the record being seven times in one lifetime. According to the National Weather Service, lightning causes an average of 62 deaths and 300 injuries in the United States each year. People can be at greater risk for being struck if they participate in outdoor recreational activities or working outside. Regional and seasonal differences can also increase the risk of being struck by lightning. Being outdoors in a lightning storm is certainly not a good idea. 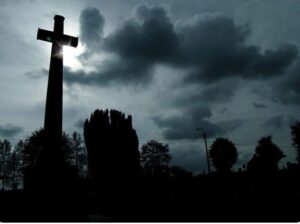 Lightning strikes to humans have been going on as long as times and lightning strikes have been going on. We just hear about them more today than in the distant past. Rarely, humans are struck by lightning, and even with the record of known strikes to humans in one lifetime being seven, it is still a very rare phenomenon. The first time Major Walter Summerford, an Englishman, was said to have been struck by lightning was in 1918 on a World War I battlefield. He was reportedly riding a horse at the time and, while the animal died, Summerford was only temporarily incapacitated by the strike. It’s possible the horse took the bulk of the hit, because Summerford’s feet were not on the ground, meaning that it traveled through Summerford, through the horse, and then on into the ground. That is the nature of lightning. It travels through something with electricity (which humans have, by the way) and then into the ground. So unfortunately, the horse became a part of the connection and actually finished the connection…costing the horse its life. Sad, for sure, but the horse saved the life of its rider.

Summerford’s documented additional strikes included two more times…in 1924 and 1930. Then to make him even more unique, Summerford was technically struck after he had died. It happened that two years after he was buried in Vancouver, Canada, a lightning storm went through the area, and lightning actually struck his gravestone in 1936. The bolt was packed with so much power, that Summerford’s gravestone was completely destroyed by that fourth lightning strike. Now that’s got to be the most unique human/lightning encounter story in history.