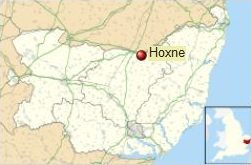 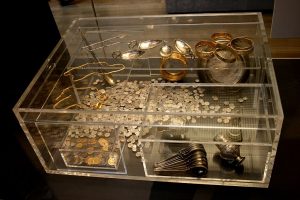 One Response to Searching For A Lost Hammer