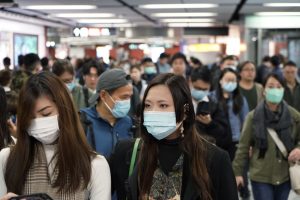 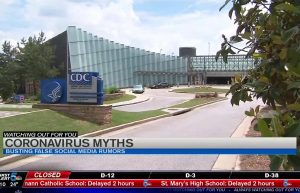 With each new story of disaster, pandemic, or even murderous scare tactics, the news media splashes the newspaper, internet, and television with sensationalistic stories of doom and gloom. Yes, these things are serious matters, but sometimes I wonder if the news media are the only ones who are doing well throughout the crisis. It’s not that the news media doesn’t have a job to do so that the people are well informed, but even the doctors are saying that they have far overdone the current news stories. The news media has led people to believe that this is going to get so bad that entire cities are going to be quarantined for extended periods of time. The news reports are so bad, that it has prompted people to run out and buy up every necessity to the point of shortages. Things like toilet paper, hand sanitizer, face masks, disinfecting wipes, and rubbing alcohol are in seriously short supply. People are buying far more than they could possibly us in more than a year. There have even been people who won’t drink Carona beer, because of the similarity to the name of the virus. The insanity is astounding!!

I’m not saying that people don’t need to know about the situation, but when you turn on the news and all you hear is the fear mongering of the news media. The drama seekers need to set aside the need to “make their entire career” with the latest crisis, and instead give the information needed, in a clear non-dramatic manner so people have the ability to make sensible decisions about their own health. The way the latest media-managed crisis is being handled is like yelling “fire” in a packed event center. Yes, you’ll clear the place out, but lives will be lost in the process.

For some time now, the news media has been throwing out so much fake news that people no longer believe the news media. That is a dangerous place to be, because, like the boy who cried “wolf,” after a while nobody is listening anymore. They already know that the news media is just sensationalizing the story, so it’s probably all a lie anyway. If there ever is a serious crisis, it will arrive before anyone can prepare, because the screaming of the news media into the wind, is no longer being heard. It’s time for the news media to get back to the 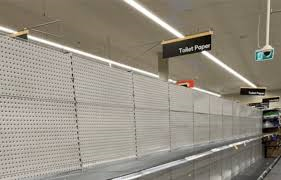 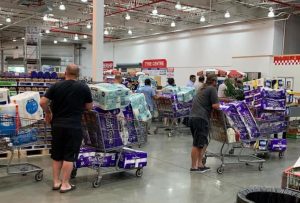 “honorable,” “fair and balanced,” “we report, you decide” way of reporting again, so they can begin to rebuild the people’s trust, which they lost long ago. Since the news media can’t stop the sensationalism, it’s time for the people to use common sense, and show that we are wiser than the news media. There are so many ways to protect ourselves, without mass hysteria.