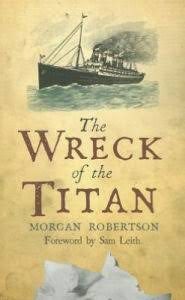 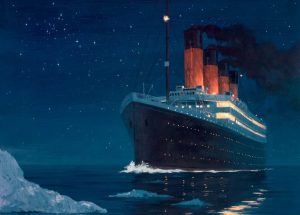 2 Responses to Fact Is Stranger Than Fiction