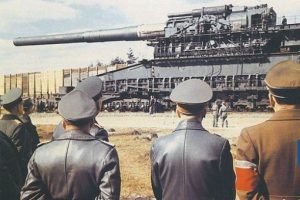 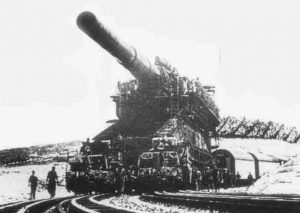 One Response to The Biggest Gun In History