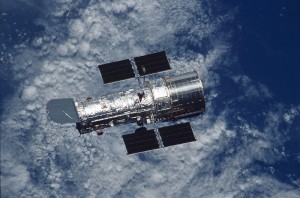 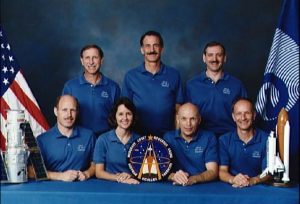 One Response to Hubble Repairs