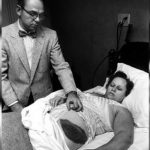 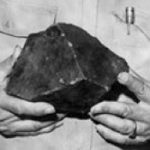 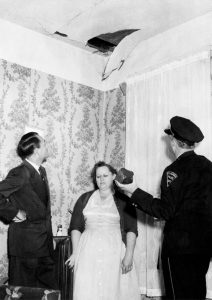 3 Responses to Hit By A Meteorite