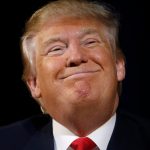 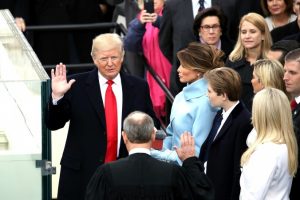 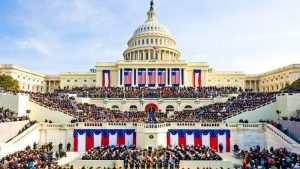 2 Responses to Peaceful Transition Of Power