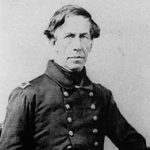 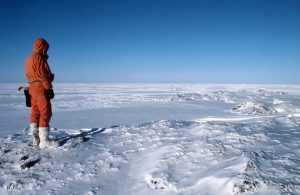 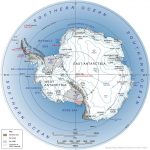 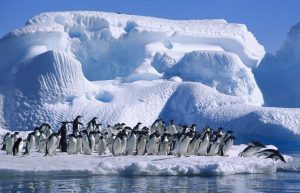 One Response to International Zone