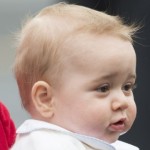 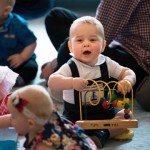 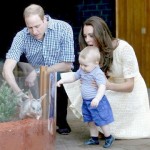 One Response to Little World Traveler