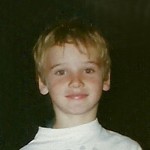 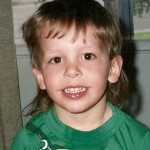 4 Responses to It’s Safer That Way