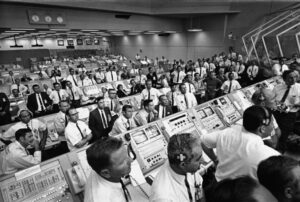 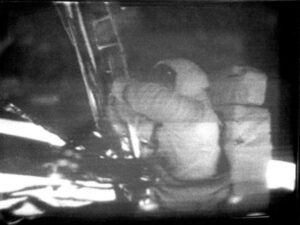 Shortages are usually problematic in one way or another, but sometimes they can be catastrophic, and sometimes, while not catastrophic, they can mean a really great loss. Shortages come in many forms, but when there is a shortage of something that is necessary, problems will result.

In the early 1980s, the world experienced a rather strange shortage…data tapes. This may seem rather benign kind of shortage. It seems like you could either just wait until more can be produced or come up with another way of recording the data. Well, that wasn’t the solution that NASA came up with. Their plan was to reuse data tapes that had outlived their usefulness. Some data tapes held data that was no longer important, and so NASA decided to use those data tapes for their temporary needs, until new data tapes could be procured.

The plan seemed like a good one and probably would have been, except that in their rush to find data tapes they could use, NASA accidentally recorded over the original Apollo 11 moon landing tapes. Unfortunately, these were the only copies of Apollo 11’s journey, and so a critical piece of human history was lost forever. In the 1990s, it was discovered that the Apollo 11 tapes were missing. This was a historical disaster, and an investigation was launched. Originally, NASA believed that the tapes were not lost forever as many claimed but stored somewhere in the Goddard Space Flight Center after the center requested that the National Archives return them in the early 1970s. It was determined the tapes had been erased and re-used during a data tape shortage during the early 1980s.

The lost footage brought about many claims of conspiracy theories, stating that man never walked on the moon at all. NASA finally released every photograph they had, but that didn’t really change people’s minds. They said it was all staged. It didn’t help matters, that the photos were very degraded. It seems like that is an ongoing 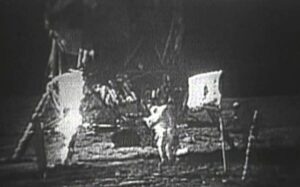 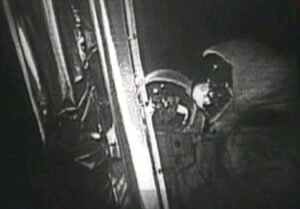 trend. Every disaster if followed by someone saying it didn’t happen. Now, I’m not saying it isn’t possible, I’m just saying that there will always be these conspiracy theories, and I just hope that at least most of our modern-day accomplishments really did happen, because the alternative would be awful. As to Apollo 11, it is just terrible that a shortage stole an important part of our history.