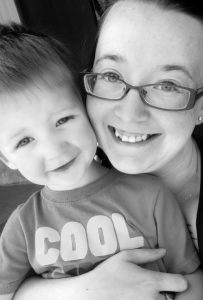 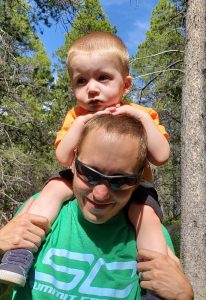 My great grand nephew, Jaxx Harman is the youngest on my grand nephew Jake Harman and his wife Melanie’s three children. Jaxx is their only son, and having two older sisters can be awesome, or it can be a fight. Thankfully for Jaxx, he has great sisters. While there are those minor disagreements that all siblings have, they are pretty great to have around. For most of his life, his older sisters have been showing him the ropes of life, but Jaxx is getting to be a big boy now, and his own attitude is starting to present itself into the family picture. A boy with two older sisters has to get a handle on things before he gets too old, or they girls will push him around.

Jaxx can’t have that. At the grown up age of three, he has to start asserting himself…or at least that’s what he has decided. Jaxx is all boy, and like many boys, he loves to wrestle, fight, and in general, be ornery. According to his mom is a little monkey. I can totally picture that too. From jumping on the bed…when Mommy isn’t looking, to climbing on every thing he can think of. It’s every “boy-mom’s” stressor. Still, when Jaxx looks at his mommy, her heart just melts too, because he is, after all, her boy and she loves him!! While Jaxx is ornery, he still is just so sweet too. It’s all part of his charm.

Jaxx loves his sisters, but he is the brother, and brothers must tease sisters. I think that is an unspoken rule!! His favorite argument with his sisters is, “Who is Daddy’s Favorite!!” Of course, his daddy loves each of his children equally, but it’s a fun argument to have, and Jaxx is just figuring that out. Jaxx may be the youngest child, but he can still give his sisters a “run for their money” when it comes to a fight. His sister Izabella fights and wrestles back, but his oldest sister, Alice takes it pretty easy 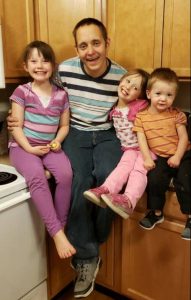 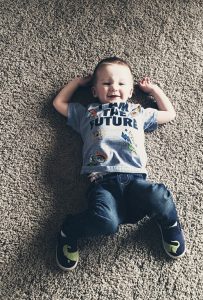 on him. I’m sure she worries about hurting him. That could change as he gets older, and bigger.

Jaxx is learning about manners and etiquette. He is very careful to follow some basic rules. If someone sneezes, Jaxx is quick to say, “Bless you.” He is learning things like please, thank you, and excuse me too. One of the very sweetest aspects of his personality, is that Jaxx loves to pray at bedtime and before eating. His little spirit loves God so much, and he wants to know more about Him. His parents are active in their church, and Jaxx wants to be just like them. He has good role models to follow after all. Today is Jaxx’s 3rd birthday. Happy birthday Jaxx!! Have a great day!! We love you!!