A Debate In Progress 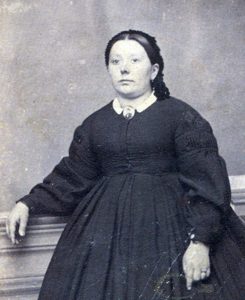 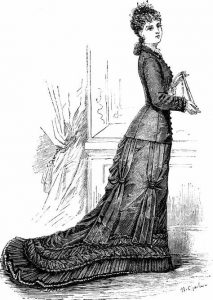 Every year, as the new year approaches, we take a look at our life and try to think of how we could improve ourselves. Many of us decide that it is time to start a new diet. Every year some new diet shows up. Some people will find something that works for them in the long term, but the reality is that just as often, the new diet doesn’t work, and they set out in search of the next new thing. The reality is that no one diet works for everyone, and dieters sometimes have to try several to see what works for them. It is a fact that has irritated every one of us for years.

Most people on a diet know that one of the first things to go is the sugar, join a gym, and stubbornly stick to our plan. What we don’t realize is that diets are not a new 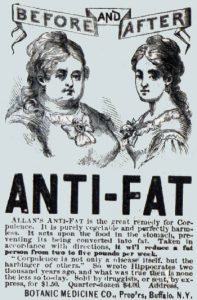 thing. As early as the 18th century, diet doctors began to recommend strict, low fat meals, and newspapers featured adverts for tonic and diet pills. Who would have thought. The idea of beauty changes, and it had changed to a much more slender look.

Suddenly, attitudes towards over-indulgence, obesity, and body shape were hotly debated, and there developed a pressure to demonstrate self-restraint. Of course, the debates were also about what was a healthy way to eat, and what wasn’t. That debate continues to this day. At one point, a doctor lost weight by cutting fat, and the low-fat craze began. Many people would say that low-fat should not be a craze, but a standard. I won’t “weigh” in on that debate, because we all have our own ideas. Since that time, we have all tried a multitude of diets in an attempt to reach our perfect selves. We can say that some of the new body images would be healthier, and we would be right. Too skinny isn’t healthy, nor is too fat. The argument on that will continue, just as it started in the 18th century…a debate in progress.

3 Responses to A Debate In Progress