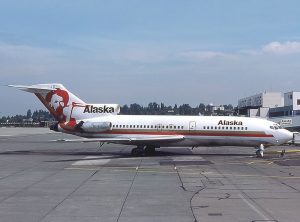 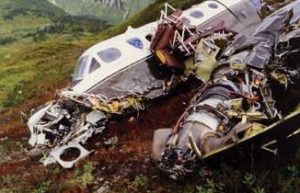 One Response to Fatal Flight