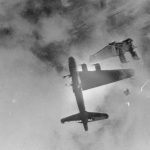 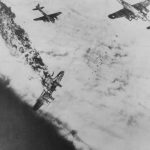 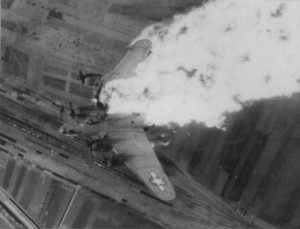 3 Responses to Its Proper Purpose