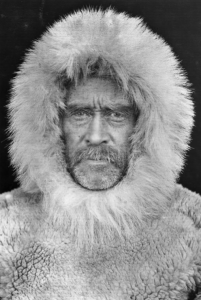 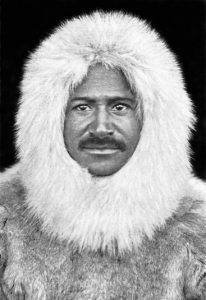 One Response to That Precise Location