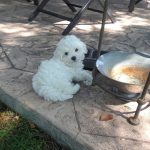 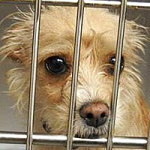 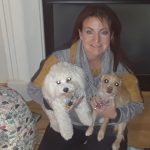 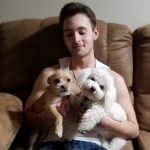 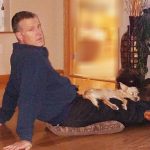 One Response to A Year Of Change