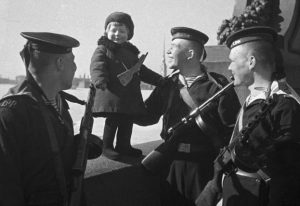 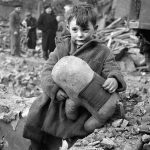 One Response to Little Orphan Lucy