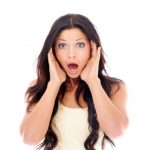 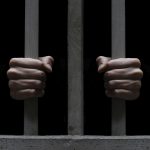 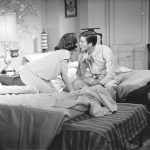 3 Responses to Obscenitizing Our World