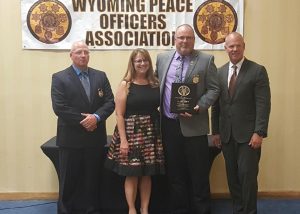 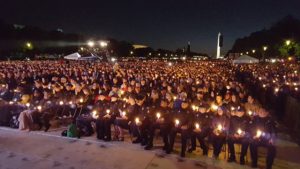 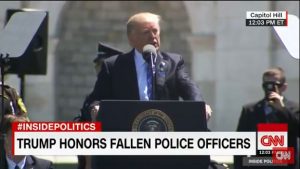 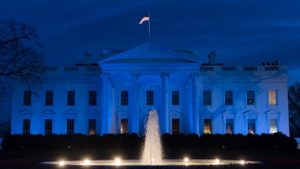 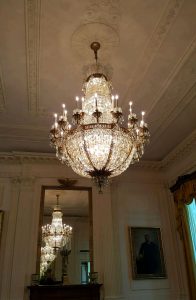 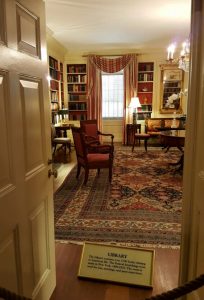 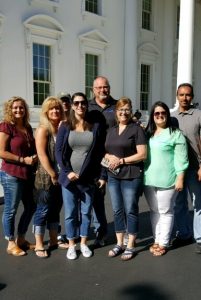 One Response to Standing In The Midst Of Heroes