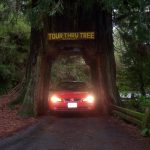 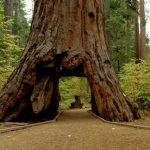 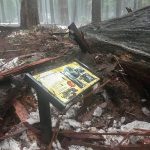 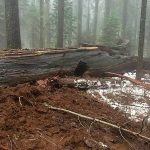 2 Responses to Death Of An Icon