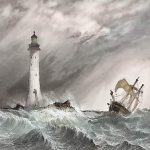 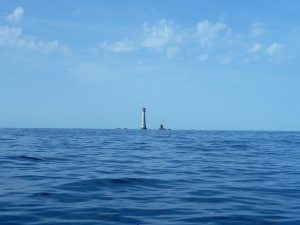 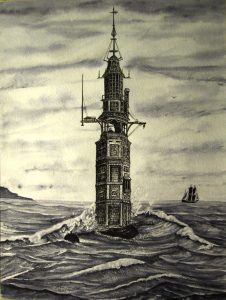 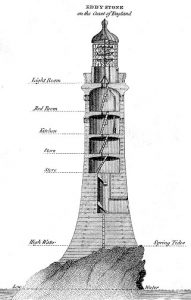 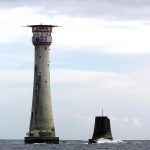 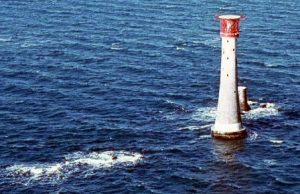 One Response to Eddystone Lighthouse