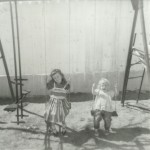 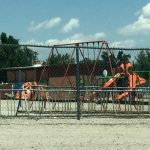 One Response to Summer At The School