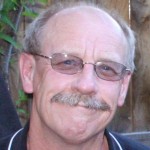 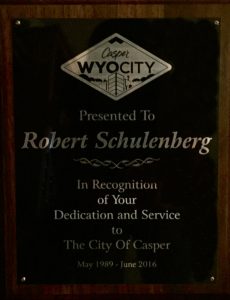 6 Responses to Calling It A Career