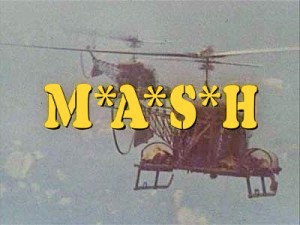 For years many Americans, myself included, were drawn into the Korean War, or at least one aspect of it, in the form of M*A*S*H, a popular television show about the way a Mobile Army Surgical Hospital was run…sort of. The show took on more than just the hospital side, by including a comical side that portrayed the antics of Benjamin Franklin Pierce, aka Hawkeye, and his best friend and co-conspirator, BJ Honeycutt. I can’t say just how true to life the show was, but we all cried right along with the doctors and nurses when they lost a patient, and cheered when they saved one.

In reality, the MASH units were a vital part of the war effort, and the saving of 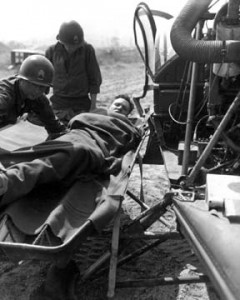 the lives of many soldiers. These were amazing surgeons who learned techniques that cut corners, making surgeries faster and more efficient, bringing lifesaving changes to medicine in the process. The MASH units were originally established in August of 1945, and then were deployed during the Korean War and later conflicts. The Army deactivated the last MASH unit on February 16, 2006, which I did not know, but I’m sure most of my military friends probably did. The MASH units were replaced by the CSH or Combat Support Hospital. I’m sure the CSH units are amazing units too, and maybe someday they will have as big a place in history as the MASH units did, but unless they do a television show that is as popular as the M*A*S*H show was, I don’t think their place in history will be as well known to the American people as the MASH units were. I’m sure that with all the improvements, the CHS units are probably better and more up to date than the MASH units were, but in the hearts of the M*A*S*H fans, the CHS units have big shoes to fill. 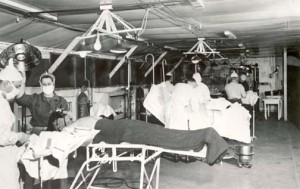 Many an evening has found Bob and I watching a M*A*S*H marathon. And during the original years, we watched it every night that it was on. We simply liked the show. I have to wonder if any other war has been watched as much as the Korean War…even though people didn’t necessarily realize that they were watching a war, or at least a part of it. While we may not have really learned a lot about the Korean War from this source, we did learn something about one part of the war…a vital part in all reality. Now that M*A*S*H is on again as re-runs, we often fine ourselves watching it again…even though we know how it will end. It is just one of those timeless shows. You just really never get tired of them…even the re-runs.