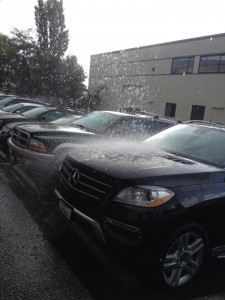 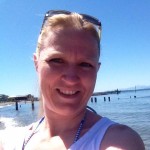 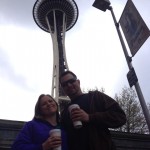 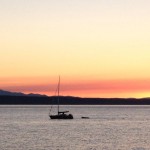 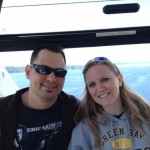 2 Responses to Their Next Twenty Years