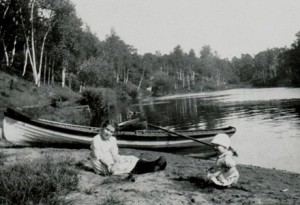 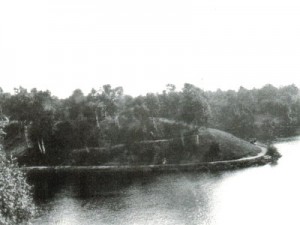 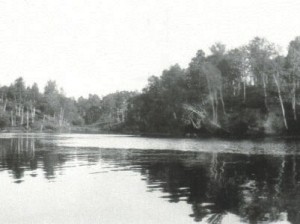 2 Responses to Lest We Forget