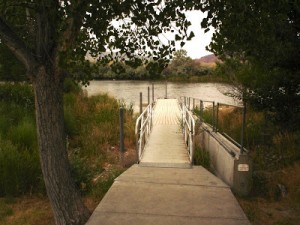 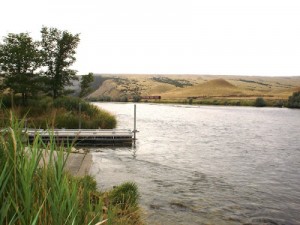 4 Responses to Wedding Of The Waters