He Became My Uncle 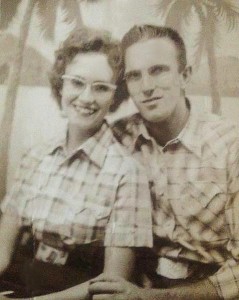 Life is strange sometimes. It’s pathways intertwine with the lives of different people as the journey takes us to this place and that place along life’s road. I have been amazed at how many times my life has crossed paths with different people who would become a part of my family down the road. Such was the case with my Uncle Jack McDaniels. My mother-in-law, Joann Schulenberg had done a lot of sewing for Uncle Jack’s mother, and then my father-in-law worked with Uncle Jack at Casper Concrete. In the middle of all this, Uncle Jack married my Aunt Bonnie on February 14, 1959, and became my uncle. Then I married Bob and the circle completed. It was kind of cool to know that our lives were all intertwined that way, because of how much the different people in in that circle have meant to me.

Uncle Jack was most in his element when he was at his place out in the country, along the Platte River. He loved to tinker around in his shop, and then take walks down the lane to get the mail, or just to enjoy nature. I’m sure he spent time fishing down at the river, and watching all the different wildlife that wandered around in the area. 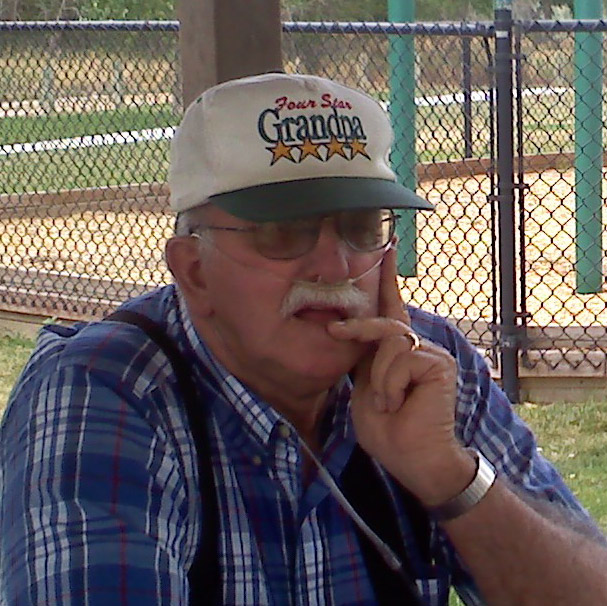 Nevertheless, as with most families, people get busy and we don’t get to see each other as often as we would like. After a while it comes down to a family picnic and a Christmas party…along with occasionally bumping into each other around town. It’s funny how it seems like as we get older, instead of meeting our friends and family at a bar, we meet up at Walmart. At least that is where Bob and I seem to see all of our family and friends. And, that is where we saw Aunt Bonnie and Uncle Jack. It was always a treat to run into them, and get to visit and laugh together. They were always so good together and so much fun. Their love for each other was so obvious. It makes me sad that Uncle Jack is gone from us now. Today would have been Uncle Jack’s 80th birthday. Happy birthday in Heaven Uncle Jack. We love and miss you very much.

2 Responses to He Became My Uncle