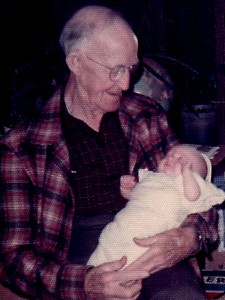 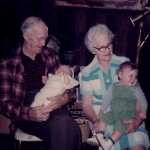 2 Responses to Where The Family Is Now