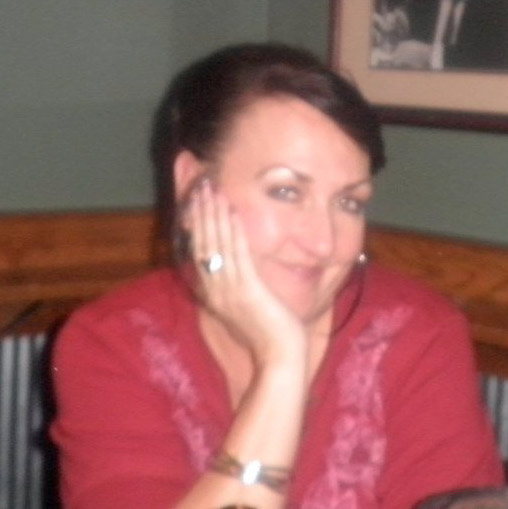 They say that when a girl picks a man to be her husband, she often picks a man who is much like her dad. It isn’t maybe a conscious thing, but it seems to be a fact anyway. Maybe it’s because for a girl, their dad always makes them feel like a princess, so it can be hard to move away from that when you get married. I think to a degree, most girls pick someone similar to their dads, because that is the first male influence on their lives, but it would sure seem that, my sister, Alena Spencer Stevens came the closest of any I’ve ever seen when she married her husband, Mike Stevens. I don’t know if she saw the 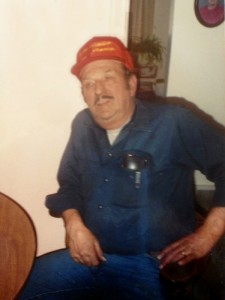 similarities back then, but I doubt it, because I don’t think most girls choose a husband based on that similarity, but she definitely sees it now. Mike is a lot like Dad in his work ethic, the type of work he can do, and in his mannerisms and temperament. They are even similar in their looks!

Alena loves to do many of the recreational things that our dad loved to do, such as camping and fishing, and she loves to sit around a campfire, so much so, that she and Mike were the first in our family to buy a backyard fire pit. That is very Dad like. I suppose that being Dad like is one of the main reasons that Alena would choose a man who is much like Dad to be her husband, because that is the type of person she is most comfortable with. 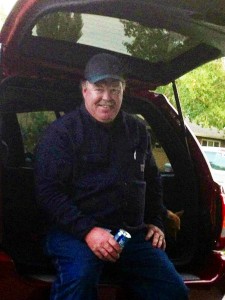 Alena is a very soft hearted person, and like Dad, she doesn’t like to see people being picked on, unless of course, it is in fun, and then she would prefer to be the one doing the picking, rather than being picked on…but then, wouldn’t we all. Alena is pretty good at playing practical jokes too. In fact, she has been since she was a little girl. She pulled enough pranks on the rest of us over the years, that we learned to be pretty watchful of her. It was the best way to defend yourself. Her favorites were, of course, the ones where the rest of us ended up scared, so she could laugh at us for being a chicken…I wonder why, when we thought someone was breaking in when Mom and Dad weren’t home and it was midnight or so. Good job Alena!! Today is Alena’s birthday. Happy birthday Alena!! Have a great day!! We love you!!