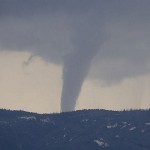 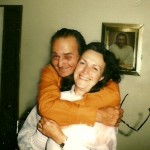 4 Responses to Tornado On The Mountain