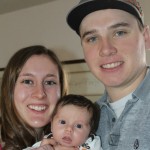 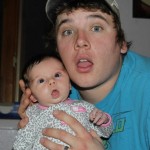 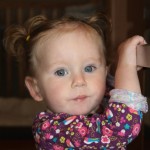 2 Responses to Such A Cuddly Baby