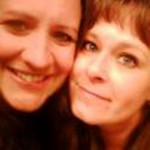 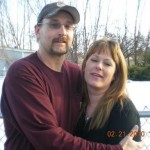 One Response to Matchmaker’s Match