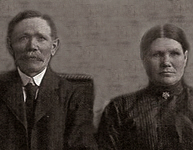 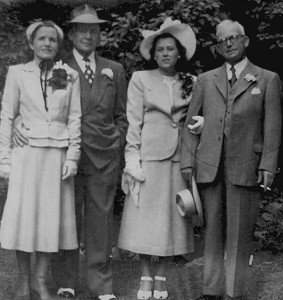 2 Responses to Dedicated To Family