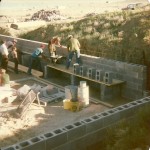 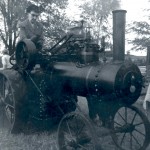 One Response to The Steam Tractor