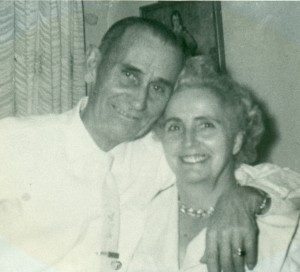 2 Responses to Known For Their Acts Of Kindness