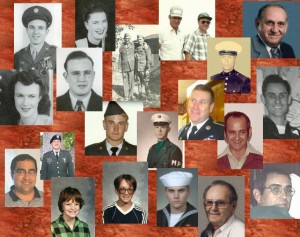 2 Responses to Brave Men And Women