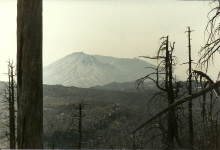 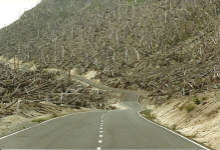 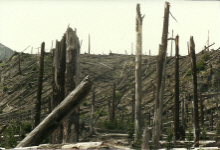 2 Responses to A Disaster Of Epic Proportions