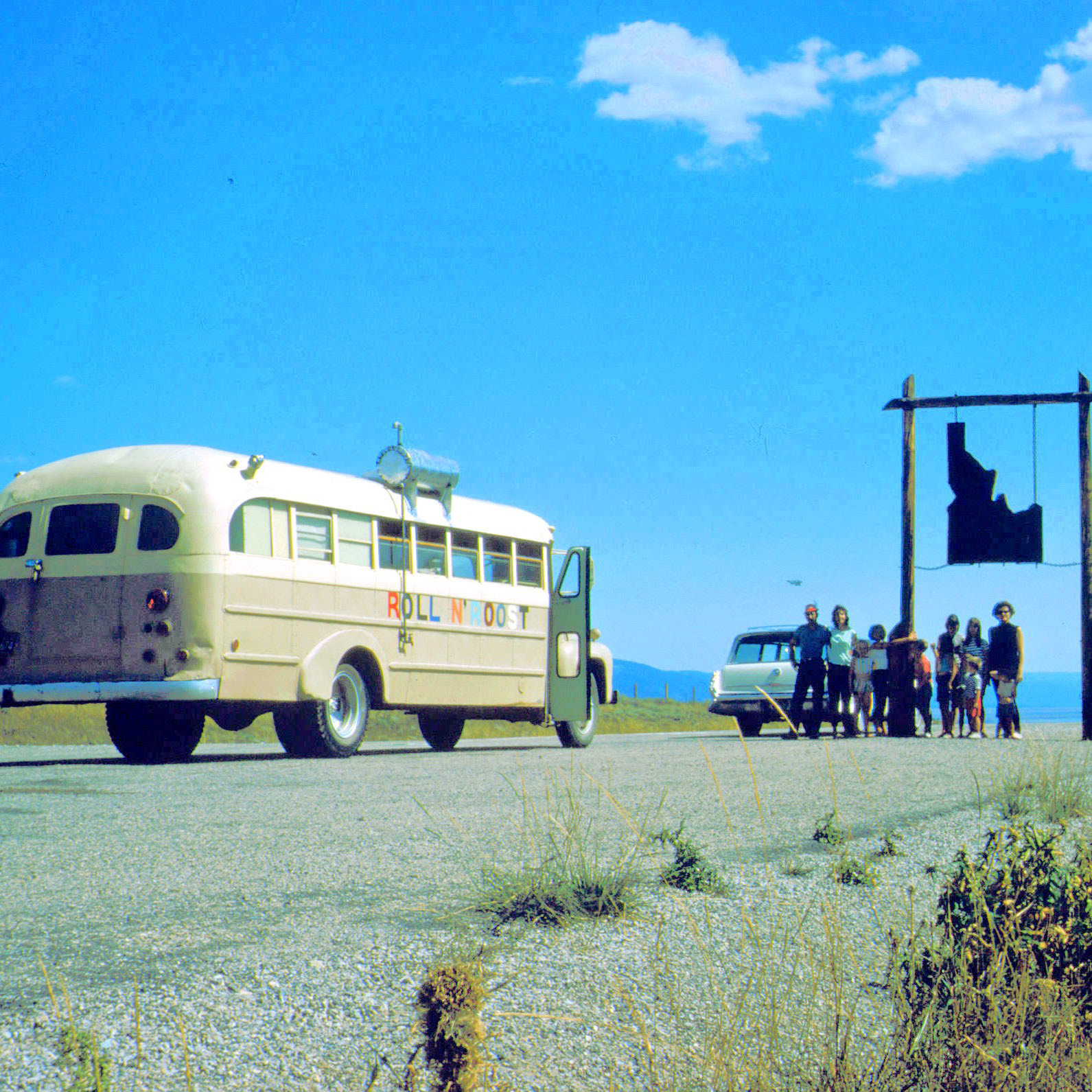 My Uncle Bill is a man of many talents. He hates to see something be thrown away or junked out if it could have some value. Now, I’m not saying that he is a hoarder, because that just wouldn’t be accurate. He just sees value in things that others don’t…such as an old bus. Uncle Bill came into possession of an old bus, and spent some time fixing it up to be used as a camper for his family. And it worked quite well.

They did a lot of traveling in it, coming out many times to visit us here in Casper. We took trips around Wyoming in that bus, and it was also a favorite hang out when they were here. Uncle Bill and I used to go out there and play Cribbage, while some of the other kids played in the bus. My little sisters liked to play house, because it was a separate “house” from my family’s home. And Of course, there was the various kids who wanted to play “driving” in the bus. I remember one time when my cousin Billy was “driving” and he found out that if you take the bus out of gear on a slope, the bus will roll. Thankfully, Uncle Bill and I were playing Cribbage at the time. I never saw my uncle move so fast. He ran to the front of the bus, and put it back in gear. Then, when he stopped shaking, he calmly backed the bus back to it parking place with a boys will be boys attitude. Thankfully there were no other cars in front of us. Looking back now, it’s easy to laugh, but it wasn’t very funny then.

The trips we took in the bus were so much fun. No one had to be tied down, you could sit and the table and talk or play games, and just enjoy the freedom to move around. It was 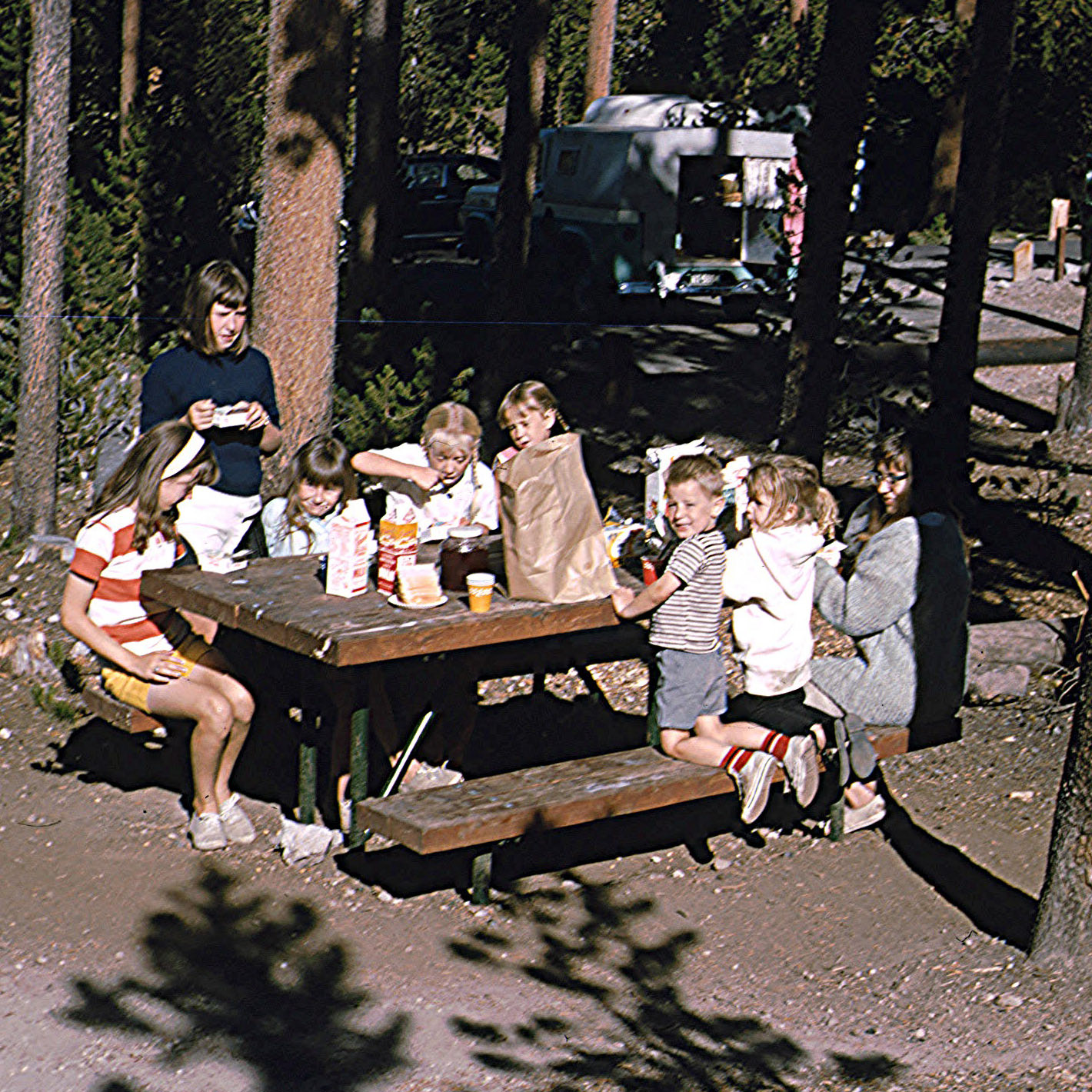 much like traveling in a train…and we all loved it. I remember Uncle Bill teasing us kids about having to lick up our ice cream if we spilled, and then when his son Jimmy did spill, and started to get down to lick it up, Uncle Bill laughed heartily and said, “Don’t lick it up!! I was just kidding!!” The relief on Jimmy’s face was just hilarious!!

The memories I have of that old bus are varied and many, too many to put here. It was a great old bus, and my Uncle Bill did an amazing job on creating a great travel bus, but more importantly he created memories. I know I will never forget them, nor will my sisters. Those were such good times.