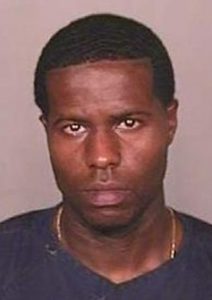 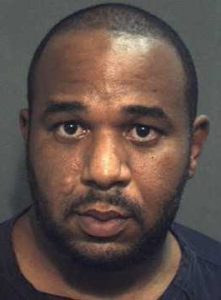 One Response to Accidental Release