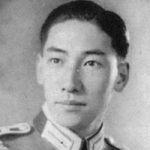 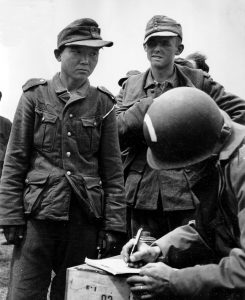 One Response to Which Army?