The End Of Her Reign 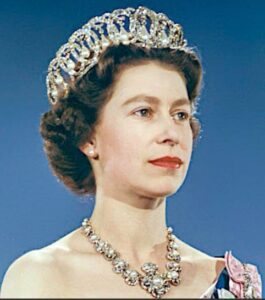 Sad news has surfaced today out of Scottland, as Queen Elizabeth of England has passed away at the age of 96 years. She became the Queen of England in 1952 at the very young age of 25, when her father, King George VI passed away on February 6, 1952, at just 56 years old. Queen Elizabeth would later become the longest reigning British monarch in history, reigning for 7 decades. The queen celebrated her Platinum Jubilee (70 years as reigning monarch) on February 5, 2022. She knew that her time was short, and she spoke of her wishes for the time following her death. Now that time has come.

The family will not have to make any arrangements for her funeral, because everything has already been planned from the service to the grave, and even the timeframe. The only unknown, until now, was the date of the service, which will be held eleven days after her passing…on September 19, 2022. I think it is comforting when the deceased has already planned their own funeral. It is to their tastes and preferences, and there is no question 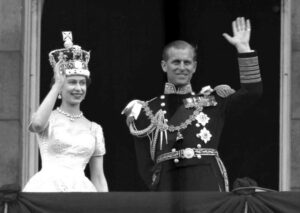 as to their wishes. Queen Elizabeth’s funeral will be televised across the world, with the only restriction being that the royal family is not to be filmed. That makes sense. They need to be able to grieve privately.

The royal line of succession now changes, with Prince Charles becoming King Charles III (it was announced earlier). He has the right to change his name, but it appears that he won’t. Prince William is now first in line to the throne and takes on his father’s title of Prince of Wales. Duchess Camilla becomes Queen Consort, and Duchess Catherine becomes Princess of Wales. Prince George is second in line to the throne, followed by Princess Charlotte and Prince Louis. It is so strange to think of so many changes happening all at once, but that is how things work in the world of the monarchy. How people feel personally about any part of the changes really doesn’t matter, because they are what they are. 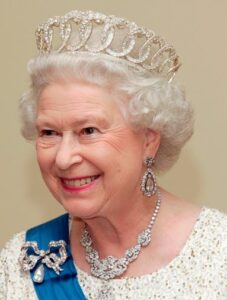 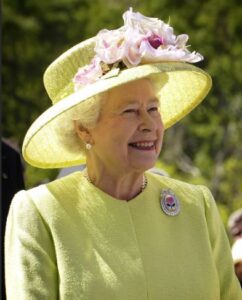 For the world, this is a sad day. It is the end of an era. Many people, including me, have never known a time when Queen Elizabeth II was not the queen. She began her reign four years before I was born. Queen Elizabeth II was much loved and well respected. She had a way of making people feel at ease. She had a very human type of nature, and really never presented herself as anything so special. She went out and shook the hands of the people, in what was deemed a “walkabout” like the Australians do. She considered her office one of service to the people, rather than a ruler over them. I’m sure that is why she was so loved by all. The end of her reign has brought much sadness to the world. Rest in peace Queen Elizabeth. You will be missed by so many people.