The Second Man Of The House 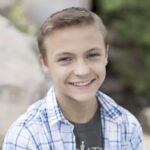 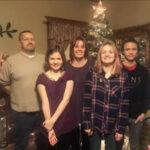 My grand-nephew, Matt Masterson is the only son of his parents, Rob and Dustie Masterson, and rather sees himself as the second “man of the house” and the protector of all who are in it. Matt especially like to be helpful to his mom, so he’s been going places with her and has been trying to do things to take care of himself so she doesn’t have to worry about him. Most kids of just 16 years don’t think much about putting the minds of their parents at ease, much less doing things to help their parents around the house and on errands, but I suppose Matt isn’t your typical 16-year-old kid. His parents work very hard, and he wants to show them just how much he appreciates all they do for the family.

Matt has decided to go to Roosevelt High School in Casper, along with his sister, Raelynn Masterson, a move that will make things easier on his parents, because they won’t have to take kids to two high schools. Not that they will have to drive for very long, because I think that Matt will decide to get his driver’s license very soon, 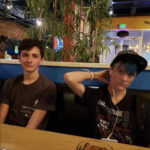 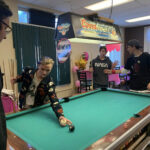 rather than wait a while like his older sisters, Christina and Raelynn, did. Guys want to get behind the wheel pretty quickly it seems, while girls don’t always see the urgency…at least some of the girls don’t. I couldn’t wait to get my license. That thing means freedom, and that’s important!!

One of the best parts about the summer for Matt is that his best friend is moving back to Casper, after years of living in Laramie, Wyoming. Laramie isn’t so far away, but it is too far to hang out on any kind of a regular basis, so the return to his best friend is something Matt is really excited about. Matt is such a protective brother and his sister, Raelynn tells me that he is really growing into a wonderful person. He might pick on Raelynn and their younger sister, Anna, but nobody else better do so, because he is their protector. Matt doesn’t like when the girls don’t tell him about things that upset them. He will do everything he can to fix whatever is going wrong. Last year when Raelynn went to camp, there were those who were not nice, 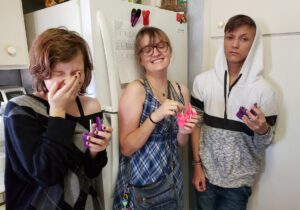 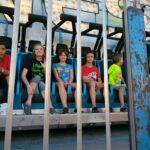 so Matt tried to convince her not to go this year. In the end, he respected her decision, knowing that she would be ok on her own. It’s hard for him not to be the protector, and he didn’t want Raelynn to deal with stuff when he couldn’t be there to help. He’s got a big heart even if he doesn’t show it. Still, I think I would hate to be the person who picked on Matt Masterson’s sisters. Love is a strong emotion, and he loves his sisters. Today is Matt’s 16th birthday. Happy birthday Matt!! Have a great day!! We love you!!