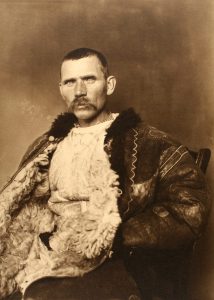 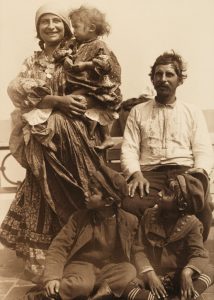 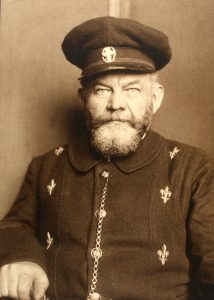 The United States has long been known as “The Melting Pot,” in reference to the immigration of many of its citizens. The United States was not a country that began with all of its people in place. I suppose no nation was really. There is, however, a legal way to immigrate, and an illegal way to sneak into a country. For the purpose of this story, the melting pot refers only to legal immigration. Beginning in 1892, and continuing until 1924, Ellis Island, located in New York Harbor, was the entrance for immigrants entering the United States. Not everyone who entered the United States had to go through Ellis Island, however. First and Second Class passengers were not so required. They were allowed to do all of their immigration paperwork, and inspections onboard the ship that arrived on. The Third Class passengers, however, were required to go through Ellis Island. There, they had medical exams and legal inspections to determine if they were fit for entry into the United States.

It is estimated that 12 million immigrants came through Ellis Island in those years. In all, about 2% were denied entrance into the United States. Our nation was quite generous with its legal immigration requests. One 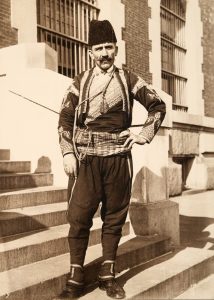 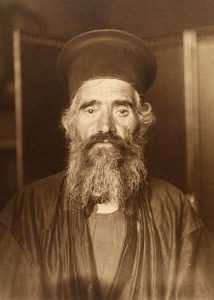 of the main reasons for the opening of Ellis Island was the change in the immigration requests. “Fewer arrivals were coming from northern and western Europe—Germany, Ireland, Britain and the Scandinavian countries—as more and more immigrants poured in from southern and eastern Europe. Among this new generation were Jews escaping from political and economic oppression in czarist Russia and eastern Europe (some 484,000 arrived in 1910 alone) and Italians escaping poverty in their country. There were also Poles, Hungarians, Czechs, Serbs, Slovaks and Greeks, along with non-Europeans from Syria, Turkey and Armenia. The reasons they left their homes in the Old World included war, drought, famine and religious persecution, and all had hopes for greater opportunity in the New World.”

At one point, one of the men working on Ellis Island decided to bring his camera, and document the variety of people coming through. His photos really do show the “melting pot” that the United States was. He photographed a Romanian shepherd, a Serbian gypsy family, Danish captain, a bearded Greek priest, a Turkish bank guard, an Albanian soldier, an Algerian (wearing his finest clothes), and a tattooed German stowaway (who was eventually deported). It gives an inside look at the varied people who came to the United States, 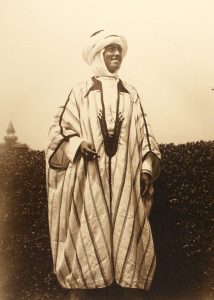 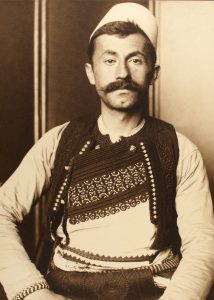 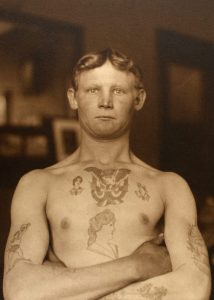 and these were just the third class passengers, seen on Ellis Island.

Ellis Island was used as an immigration center until 1924, at which time it was used until 1954 as a detention and deportation center for illegal immigrants. Now it is a museum, and a place where people can go to see if their ancestors came through on their way to a better life. The island had a varied past, and played a major role in creating “The Melting Pot” the United States was.