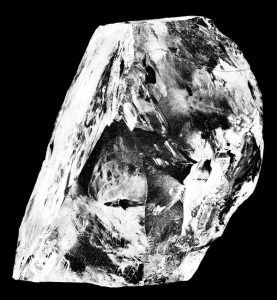 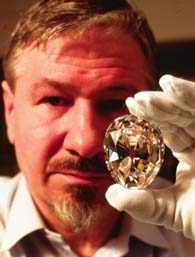 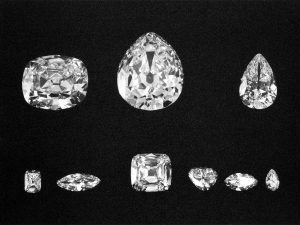 2 Responses to The World’s Largest Diamond