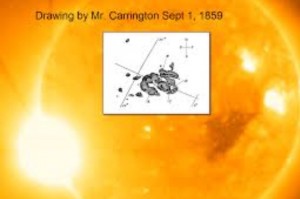 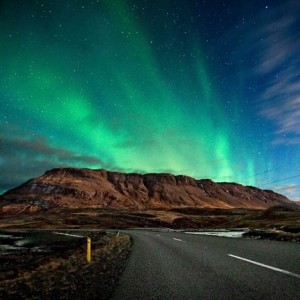 Many people today believe that we, as a people, spend far too much time online, on the phone, and otherwise technologically engaged. They believe that the world would be better off without all the technology. I think they have not given enough thought to their idea. We can say. “Let’s get rid of the internet”, but then we would lose the ability to run most businesses. We can say, “Let’s get rid of the telephone”, but again most businesses rely on the phone. Yes, things like television, the internet, radio, and even cell phones are a source of entertainment, but that is not all they are. They keep us informed with important news and weather warnings. They keep us in touch with loved ones, they allow us to place orders for supplies to be brought to our stores, they allow us to provide care for our loved ones who are ill, and to be available to them and to nursing staff at the drop of a hat. So, let’s really explore what it might be like if all technology was gone.

On September 1, 1859, amateur astronomer Richard Carrington went up into his private observatory, which was attached to his country estate outside London. After cranking open the dome’s shutter to reveal the clear blue sky, he pointed his brass telescope toward the sun and began to sketch a cluster of enormous dark spots that freckled its surface. Remember that he couldn’t look online for pictures of what he was seeing, nor could he look online for an explanation of it. Nevertheless, he would soon know more about what he saw than he would ever have wanted to know. Suddenly, Carrington spotted what he described as “two patches of intensely bright and white light” erupting from the sunspots. Five minutes later the fireballs vanished, but within hours their impact would be felt across the globe.

There was not a lot of technology in existence when the largest solar storm on record, dubbed The Carrington Event occurred, but by that evening the ensuing anomaly would be know worldwide. It was not technology that would bring the world to a standstill…but rather the lack of technology. At that time, the greatest form of technology the world had was the telegraph. Other than letters, it was the world’s communication. And now it was gone. Sparks flew from the machines, and caught paper on fire that happened to be nearby. All over the planet, colorful auroras illuminated the nighttime skies, glowing so brightly that birds began to chirp and laborers started their daily chores, believing the sun had begun rising. Some thought the end of the world was upon them. In reality, it was a very large solar storm, and it could happen again. In fact, the Earth has had several close calls in 2012, 2013, and 2014. If one of these solar storms had made a direct hit on the Earth, electrical transformers would have burst into flames, power grids would have gone down and much of our technology would have been fried. Life as we know it would cease to exist…and we would be in that state for quite some time. Earth would be instantly plunged into the dark ages. These kinds of solar storms have hit the Earth many times before, and experts tell us that it will happen again someday.

I realize that many people disagree with my views on technology, and by the way I believe it is vital, including Facebook. Nevertheless, it really is impossible to have some technology without having the social media. People are just naturally inventive. It you invent one thing, someone will invent another. So the next time you decide that we should just get rid of technology, think about what it has done for the medical world, the information highway, and national security. And if that doesn’t make you change your mind, imagine not being 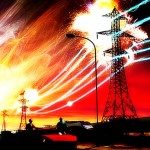 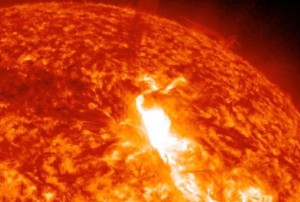 able to fill up your car, and the fact that it wouldn’t run if you did. Imagine having no electricity, and no way to get the fuel to run a generator. Yes, there are people who are preparing for just such an event, but there really is no way to prepare for all that would be needed if every system known to man was fried. I believe that instead of doing away with technology, we each need to decide how much time we want to spend on things like Facebook, cell phone games, and television, and stick to our decisions. That part really is up to you.

2 Responses to The Carrington Event