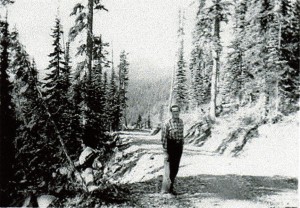 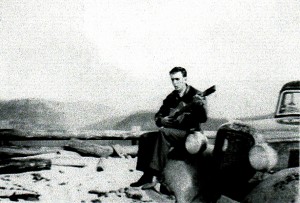 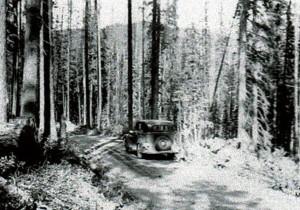 2 Responses to Looking For Work